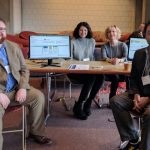 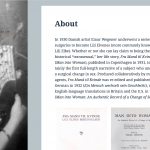 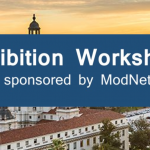 “Reading Modernist Cities” (RMC) is a digitally augmented text platform for teachers and researchers of literature. The platform allows for two specific ways of interaction: reading and creating. At the most basic level, RMC acts as an enhancement of print and ebook versions of texts. In its present, prototype iteration, RMC texts are drawn from […]

While we continue build out the “Discussion” and “Classroom” pages of ModNets, you may want to take a look at our pilot Classroom exhibit, created from materials submitted by Rebecca Cameron that analyze her use of Woolf Online in the undergraduate classroom, as well as provide an example assignment. The Teaching with Woolf Online exhibit can […]